Working Around the Clock for Obama, For Smart Policies About Public Health Issues 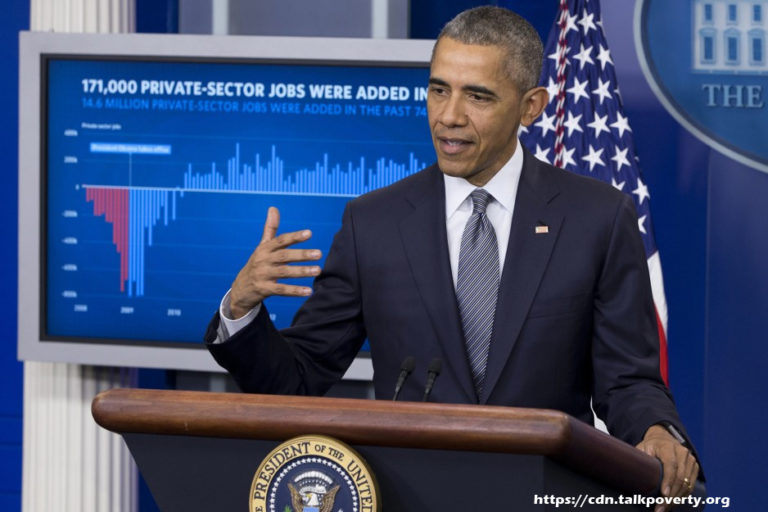 Voter registration ended earlier this month, on Tuesday October 9th, here in Florida and in several other swing states. Those of us working hard to elect leaders who understand and care about public health issues, leaders like President Obama and Florida’s Senator Bill Nelson, temporarily put down our clipboards, taking a tiny rest before gearing up to go get out the vote. We need a government that stands up for public health, not one dead set on tearing down longstanding, hard-won protections for people and the environment.

But lots of us devote so much mental energy to this election that it actually starts to sap our energy. It’s hard to stop stewing over the polls at night when a person, and it’s not just me but lots of us, has the bad habit of checking our favorite political tracking blogs right before turning in.

Anyway, October 9th was the last day in the long chapter in which we have been striving to register thousands upon thousands of new voters. Trained in newly passed and unnecessary state regulations, black pens and clipboards at the ready, we hardcore Obama supporters registered voters in apartment complexes, the aisles of big box stores, hair salons, parks and parking lots. Some of us stayed up late into the night at big events full of likely Obama supporters, gay-pride dances and festival celebrating Hispanic culture.

Our work to register voters in the ranks of the lower- and middle-classes proved a real struggle against powerful, coordinated forces trying to push us back. The Republicans running our Florida state government did everything they could to make voter registration slow and cumbersome. The new voter suppression laws passed by Republican led state governments, including ours in Florida, did have an impact. They really held back voter registration efforts during the many months before courts started to overturn some of the restrictions.

Voter suppression, designed to quiet the voices of women, minorities, younger people, and people of modest means, falls right in line with the priorities of our Florida legislators who show little or no regard for public health. A leading member of the environmental health committee at last year’s annual meeting of the American Public Health Association scowled in my face when I mentioned being from Florida. “YOUR governor shut down the state of Florida’s equivalent of the EPA,” he angrily told me, leaning too close to my face. I had to assure him that I completely opposed that kind of disregard for the environment and the general lack of concern for the public health issues that ought to concern caring leaders. But I understood his visceral reaction to me, representing Florida, though it was completely unjustified.

So I worked as hard as I could with the voter registration arm of Organizing for America, the Obama campaign. I’m proud of the work that we did, and appreciate the support that we received from some members of the wider community. Members of the not-for-profit sector stepped up, perhaps not so surprisingly, since their missions are to serve people who need some extra help to survive and thrive in this world. We were able to have voter registration tables at certain Goodwill stores and in Habitat for Humanity ReStores, as well. As far as for-profit companies go, I know only about one of our local Whole Foods stores welcoming us to register voters.

Considering how hard our “leaders” in the state capital of Tallahassee worked to suppress the registration of new voters, we did all right. When the courts overthrew some of the measures that they had passed, we were able to double down and accomplish a great deal. When the courts took these much-needed steps to counter the repressive Republican measures, other organizations such as the League of Women Voters and Rock the Vote (which aims to sign up young voters) returned as well. They had been active here in 22008 but had been avoiding Florida in the early stages of the 2012 campaign. All of us wanting as many Americans as possible to participate in our democracy welcomed them back.

Here are statistics provided by the states themselves and reported in the New York Times this morning. While in Florida in 2008, we Democrats registered 610,000 more voters than the Republicans did, this year we registered 455,000 more voters than our GOP rivals. It’s down but considering the boulders and firebombs that the legislators hurled at us in the beginning of this process, I feel that we can be proud of our efforts to promote leaders that understand public health issues. It remains to be seen how many of these new voters will turn out and vote, and how many will choose the President and allow him to carry on his good work to address today’s major public health issues.

Things To Remember To Keep Your Eyes Healthy 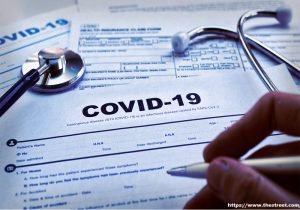